New Yorkers have long been accustomed to traffic congestion, but soon, they may have to start paying a toll to drive into the most congested parts of Manhattan. Initially set to go into effect in 2021, the new NYC congestion tolls will charge motorists a fee based on the time of day and the number of miles driven to reduce traffic.

Starting next month, New York City will begin charging motorists a congestion pricing toll to drive into Manhattan during peak hours. The goal is to reduce traffic and improve air quality in the city.

The congestion pricing tolls are just one part of mayor Bill de Blasio’s ambitious plan to reduce traffic in the city. The plan also includes expanding the use of bus lanes and increasing the number of bike lanes.

Critics of the plan say that it will unfairly burden low-income residents who rely on cars to get around. But supporters argue that the congestion pricing tolls are necessary to improve the quality of life in New York City.

How the pricing system will work

The new congestion pricing system in New York City will charge motorists based on the time of day they enter Manhattan. The charges will vary depending on the day of the week and the time of day, with peak hours being the most expensive. There will be discounts for residents of Manhattan, as well as for drivers who use certain electronic tolling devices. The goal of the pricing system is to reduce traffic congestion in Manhattan, which has become a major problem in recent years.

The new system is scheduled to go into effect soon, and it is expected to generate millions of dollars in revenue for the city. It remains to be seen how effective it will be in reducing traffic congestion, but it is certainly a step in the right direction.

Who will be affected by NYC Congestion Tolls?

The new congestion tolls in New York City will price motorists out of Manhattan. The tolls will be in effect during peak hours and will only affect vehicles entering the island below 60th Street.

Tolls have been a controversial topic in New York for many years. Many residents believe that the city’s roads are already congested enough and that the addition of tolls will only make things worse. However, city officials believe that the tolls are necessary to reduce traffic and raise revenue for much-needed infrastructure improvements.

The NYC congestion tolls are sure to have a major impact on commuters who drive into Manhattan every day. For many people, the cost of the tolls will be too high to justify driving into the city. This could lead to more people taking public transportation, carpooling, or working from home.

What do you think about the new NYC congestion tolls? Will they be effective in reducing traffic, or do you think they will just be an inconvenience for drivers?

Pros and cons of the new system

The new congestion pricing system in New York City is set to begin in January 2019, and it has been met with both criticism and praise. Supporters of the plan say that it will help reduce traffic and raise revenue for public transit, while opponents argue that it will be a financial burden for drivers who have no other options but to drive into Manhattan.

What do you think about the new system? Do you think it will be effective in reducing traffic, or do you believe that it will unfairly target drivers? Let us know your thoughts in the comments below.

How to avoid the Congestion Toll

If you’re one of the many motorists affected by the new congestion tolls in New York City, you may be wondering how to avoid them. Here are a few tips:

2. Travel during off-peak hours: The tolls will only be in effect during certain hours, so if you can travel outside of those times, you’ll avoid them altogether.

3. Use public transportation: If possible, take public transit instead of driving. This will not only help you avoid the congestion tolls, but it will also help reduce traffic overall.

4. Carpool or ride share: If you must drive, try carpooling or using a ride-sharing service. This way, you can split the cost of the tolls with others and help reduce traffic simultaneously.

The new NYC congestion tolls are sure to have an impact on the city, both in terms of the environment and traffic. While it remains to be seen how successful the program will be, it’s clear that the city is committed to making changes to improve air quality and reduce traffic congestion. If you or a loved one have received a toll or E-ZPass violation, contact TORTOLL to to schedule a consultation with one of our dedicated toll violation analysts. 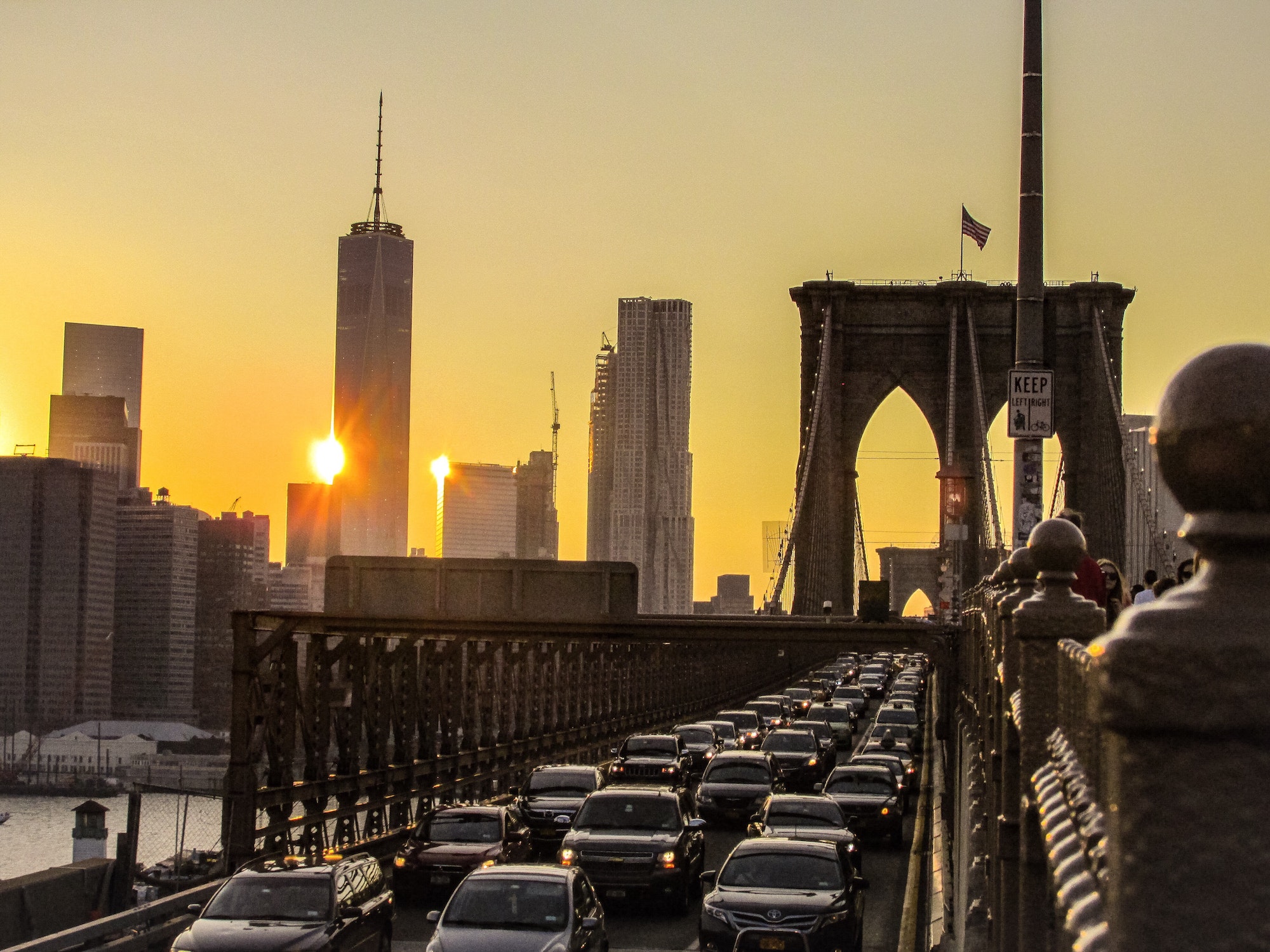