If you have been a victim of unfair E-ZPass billing practices, you are not alone. Many people have been overcharged or incorrectly billed by E-ZPass, and the problem seems to be getting worse. This article will discuss some of the most common E-ZPass billing issues and what you can do to protect yourself from these unfair E-Z Pass Bulling Issues.

E-ZPass is supposed to make our lives easier by letting us pay for our tolls electronically, but all too often, it seems like the system doesn’t work the way it’s supposed to. Drivers have reported being charged for tolls they didn’t use, being double-billed for the same toll, and being charged unexpected fees. Even when drivers do everything right, it seems like the system can still screw up. One driver reported being billed $50 for a missed toll, even though she had already paid the toll with her E-ZPass.

We’ve all been there – you’re driving along, and you see the dreaded E-ZPass sign. You know that you should have your E-ZPass ready, but you don’t have it with you. So, you reluctantly pull into the E-ZPass lane and hope for the best.

Unfortunately, getting caught without an E-ZPass can be quite costly if you’re not careful. In some states, if you don’t have an E-ZPass, you’ll be automatically charged the highest toll rate. And in others, you may be billed for a violation – which can come with a hefty fine.

But even if you do have an E-ZPass, you’re not necessarily in the clear. In recent years, there have been numerous reports of unfair E-ZPass billing practices. Some drivers have been mistakenly charged for trips they didn’t take, and others were billed for higher rates than they should have been.

If you’ve been unfairly billed by E-ZPass, you’re not alone. But there are steps you can take to fight back. Here’s what you need to know about E-ZPass billing issues – and how to protect yourself from

If you’ve ever had the misfortune of dealing with E-ZPass, you know it can be a huge pain. Even if you keep your transponder properly maintained, you can still run into billing issues. Unfortunately, it seems like these problems are only getting worse.

One of the biggest complaints is that E-ZPass often charges customers for trips they didn’t take. This can happen if your transponder isn’t correctly read or if there’s an error in the system. Either way, being charged for something you didn’t do is incredibly frustrating.

Another issue is that E-ZPass doesn’t always give customers the proper discount. If you have a commuter plan, you should receive a significant discount on your tolls. But sometimes, E-ZPass doesn’t apply the discount correctly- which can cost you a lot of money over time.

If you’re a driver in New York, chances are you’ve used E-ZPass at some point. And if you have, chances are you’ve also had some issues with billing. In fact, in 2017, the New York State Comptroller’s office found that E-ZPass overbilled drivers by nearly $600,000.

And it’s not just overbilling. E-ZPass has also been known to double-bill drivers, charge them for tolls they didn’t incur, and send them late fees for payments that were never late.

If you’re having issues with your E-ZPass bill, you’re not alone. But there are some things you can do to try to resolve the problem.

First, check your account online to make sure all of the charges are accurate. If you see something that doesn’t look right, contact E-ZPass customer service right away.

You can also try contacting your local state senator.

It’s unfair that drivers have to put up with these kinds of billing problems, and it’s even more unfair that there’s no easy way to get our money back when E-ZPass makes a mistake. The best we can do is try to keep track of our tolls and hope that E-ZPass doesn’t overcharge us.

The good news is that you’re not alone in this fight. There are plenty of people who are having the same issues with E-ZPass. Contact TORTOLL to see how much we can reduce your toll violation. 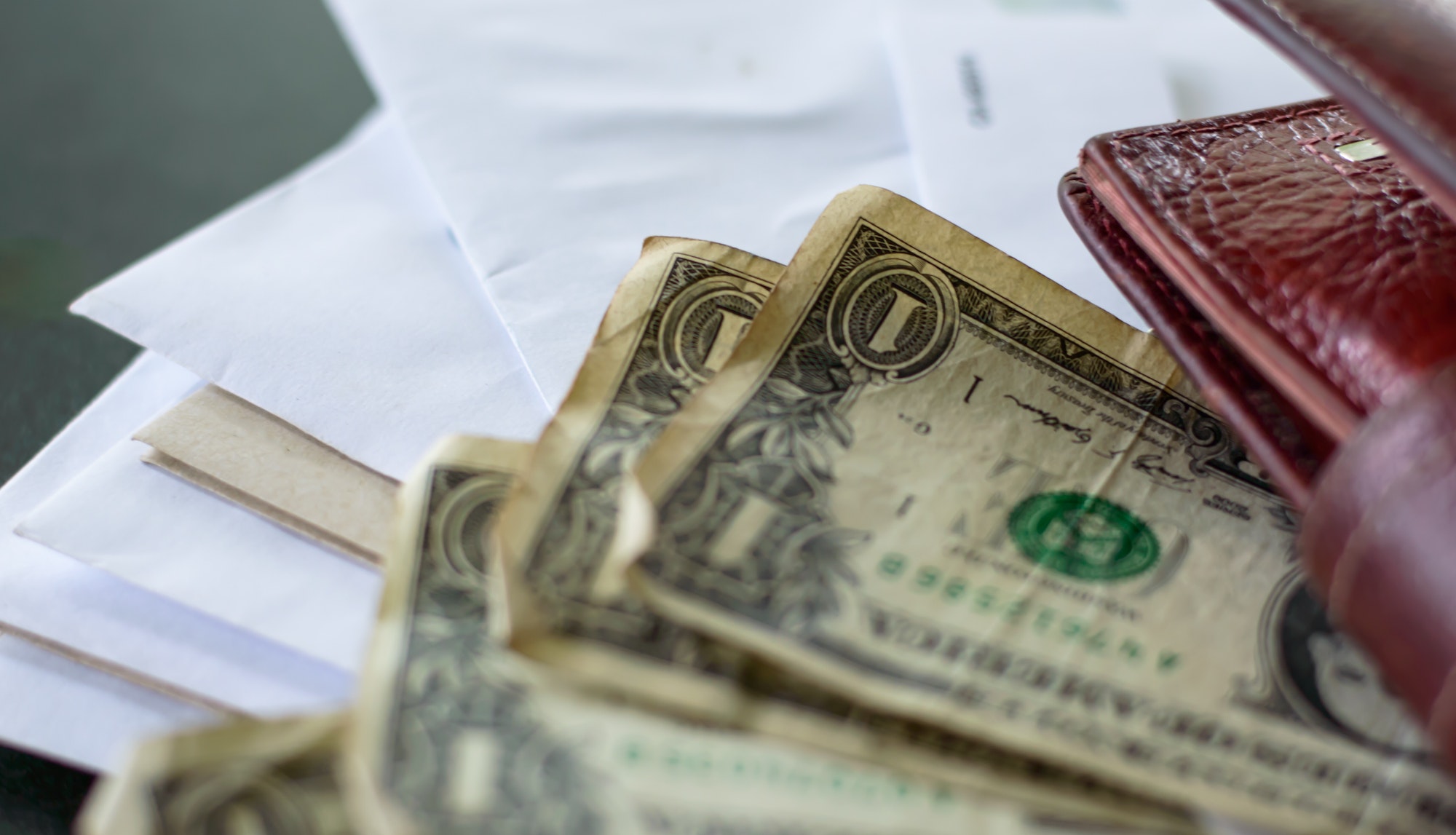